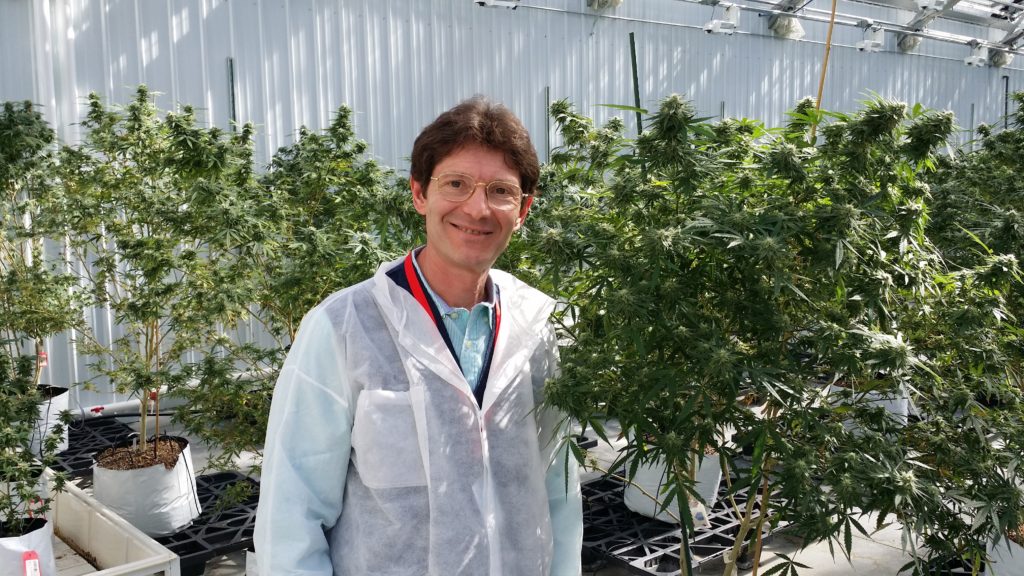 Dr. Mirman on a tour of the MInnesota Medical Solutions cannabis production facility

Dr. Jacob Mirman is the Medical Director at Life Medical and also a doctor of internal medicine. He specializes in the following areas:

Dr. Mirman enjoys treating patients who come to him to be certified in medicinal cannabis (marijuana). He has been thanked profusely and blessed by patients who have been very satisfied with the wide range of issues that medical marijuana can help.

In his opinion, medical marijuana (cannabis) is the best pain medication of any pain medication available today either prescription or over the counter. He believes that it is much safer than opioids, and even safer than over-the-counter drugs like Ibuprofen (Advil) and Tylenol.

“Not only can cannabis be incredibly effective,” says Dr. Mirman, “there are few if any side effects and no risk of overdose. I feel so strongly about this that I recently sent an email to the Minnesota Department of Health telling them that in all my years of practicing medicine I have never seen a drug that has such a remarkable effect on patients with almost zero side effects.”

Cannabis is made by a state-approved pharmaceutical lab and prescribed by a pharmacist. It comes in a variety of forms including pills, oil or as an inhaled form used with a vaporizer. People respond differently to each formulation. Patients work with the pharmacist to find the best form for their situation. There are eight dispensaries in the state of Minnesota run by two different companies.

In the last few months Dr. Mirman has had more patients than ever come to Life Medical to be certified for medical cannabis, and many of these certified patients have returned for follow ups. Patients call and tell us how happy they are to have found us to use for their certification.

The success stories involving medical marijuana are nothing short of inspiring.